My government liked to instil a sense of solidarity in us across the entire region, with all its diversities, indigenous groups, and common colonial histories. They drilled that into our education system. 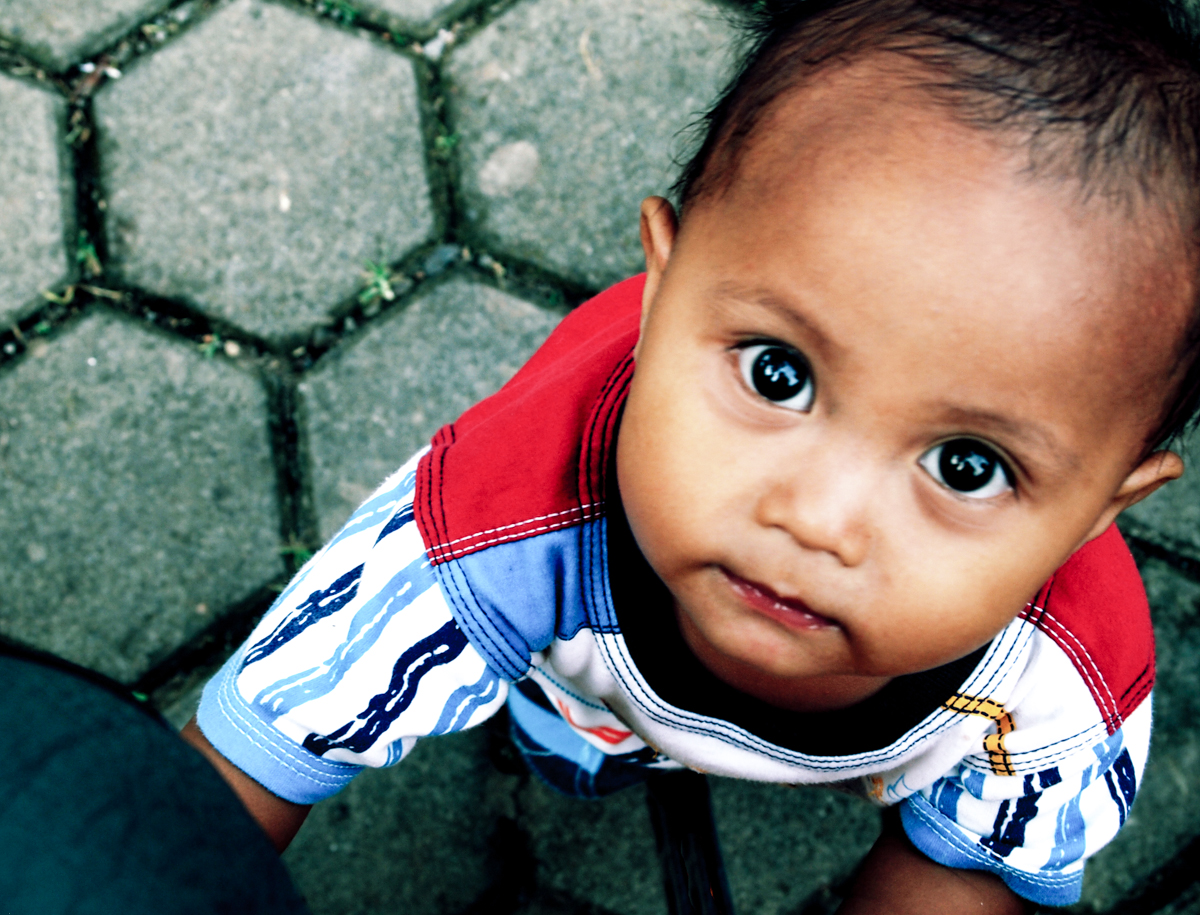 The naughtiest child in the village kampung. 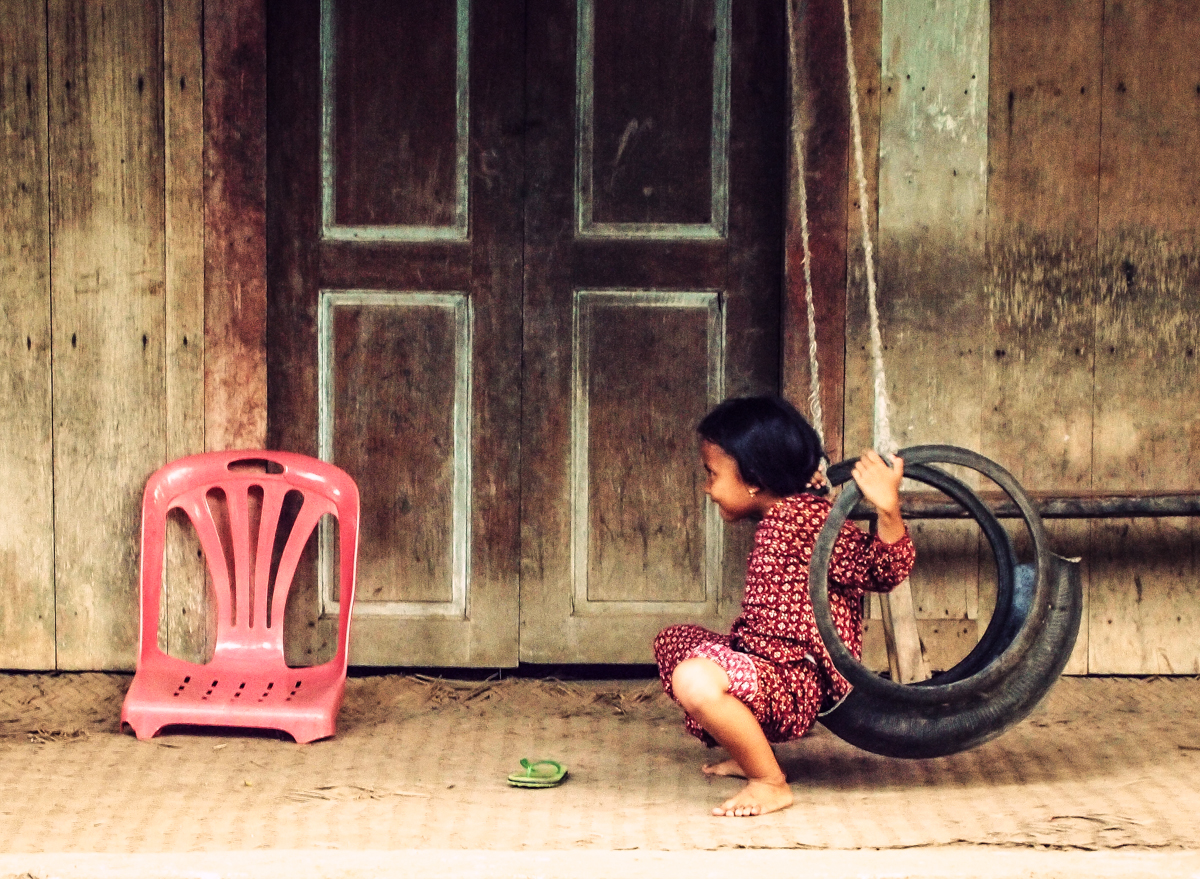 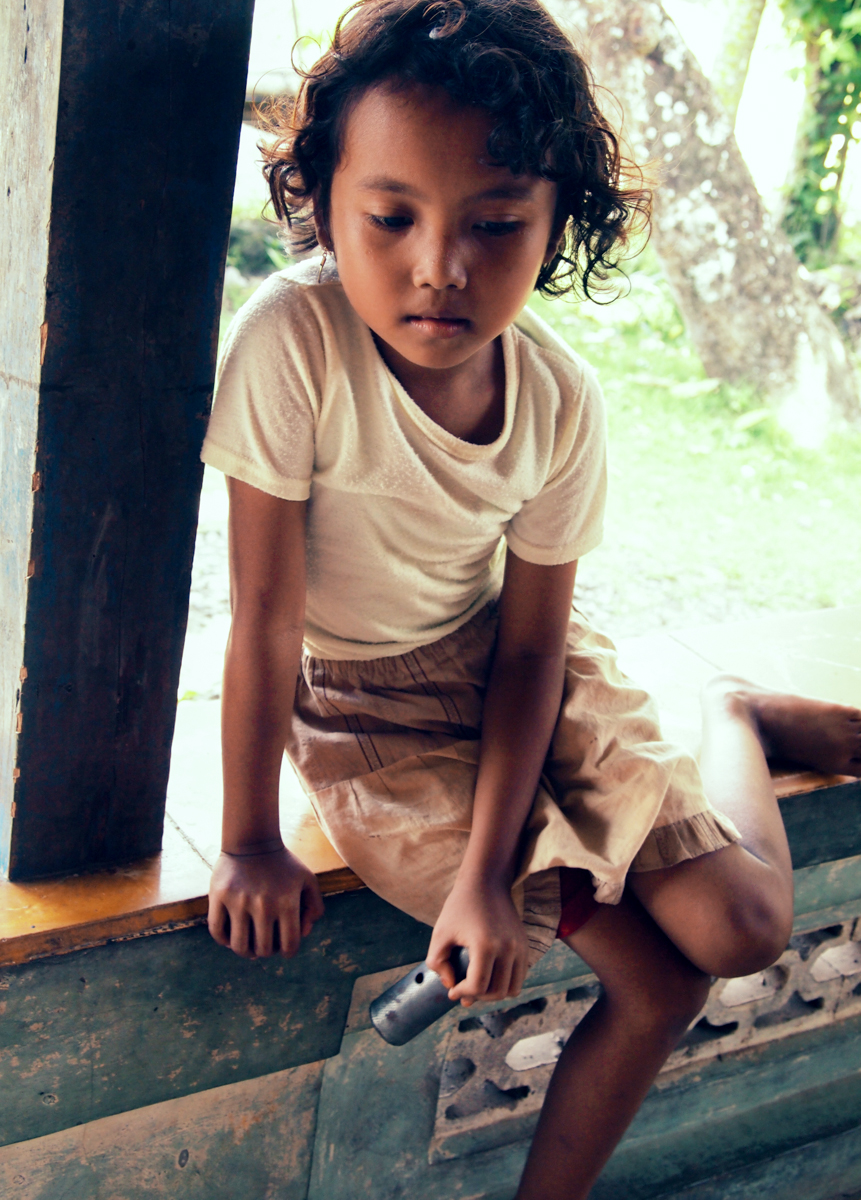 Semarang (Indonesia), June 2012. The children would play together outdoors every evening. She always seemed a little left out as she watched others play. 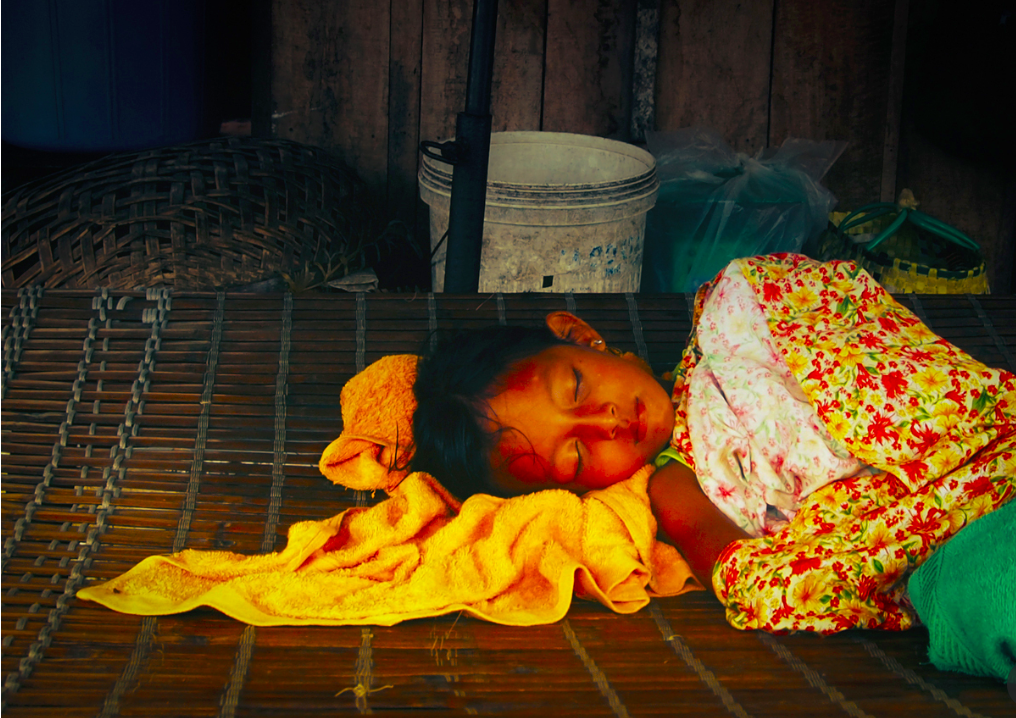 Phnom Penh (Cambodia), March 2012. Not too far away, she sleeps, completely oblivious to the frenetic street market, where chicken heads, vegetable produce, and chatter abound. 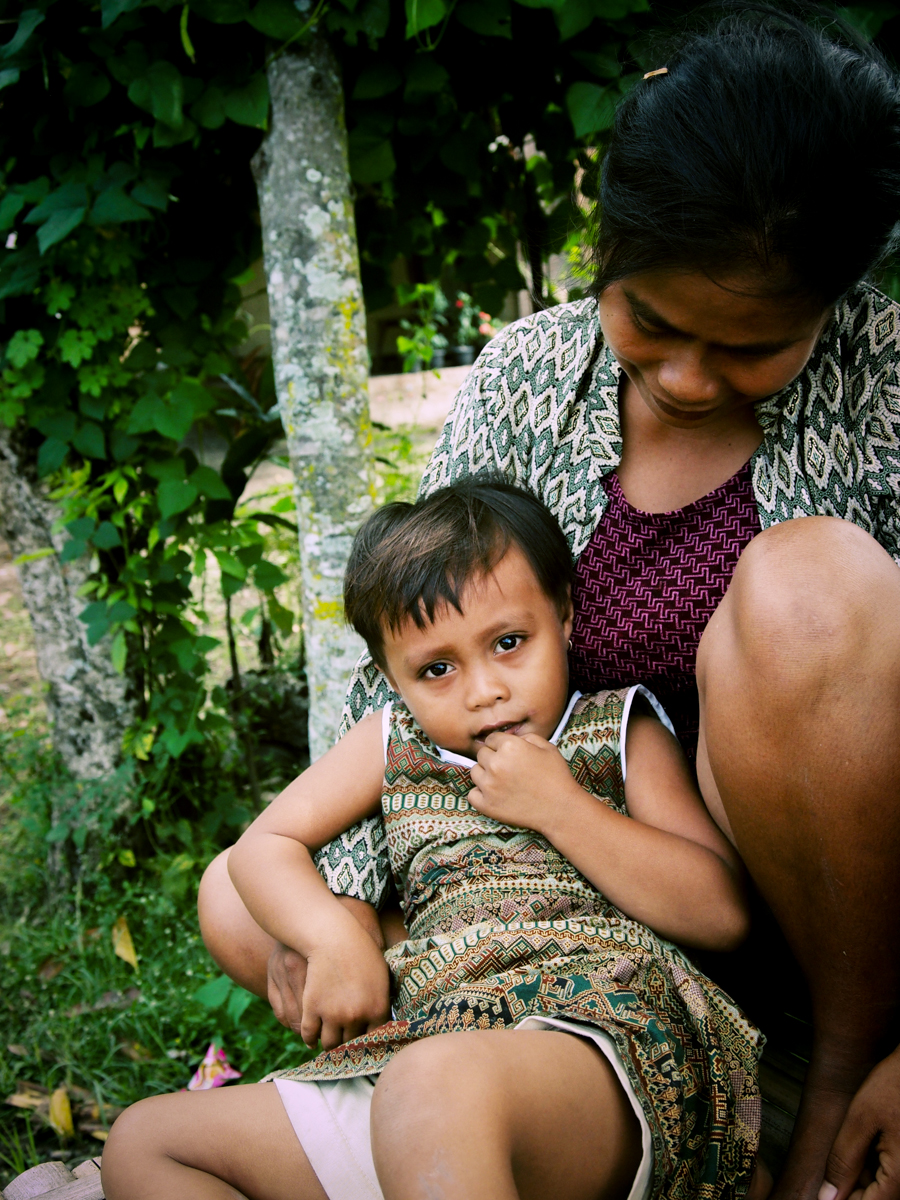 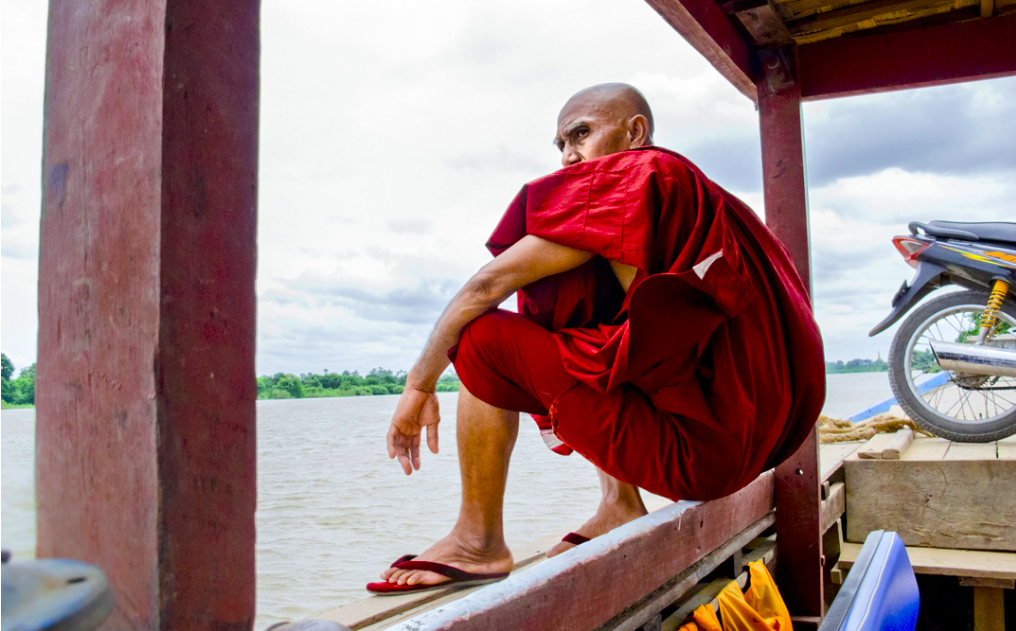 Mandalay (Burma), June 2013. I finally had the chance to visit Burma in the summer of 2013. I was always in the pleasant company of Buddhist monks, who lent a certain reverence to my boat journey. 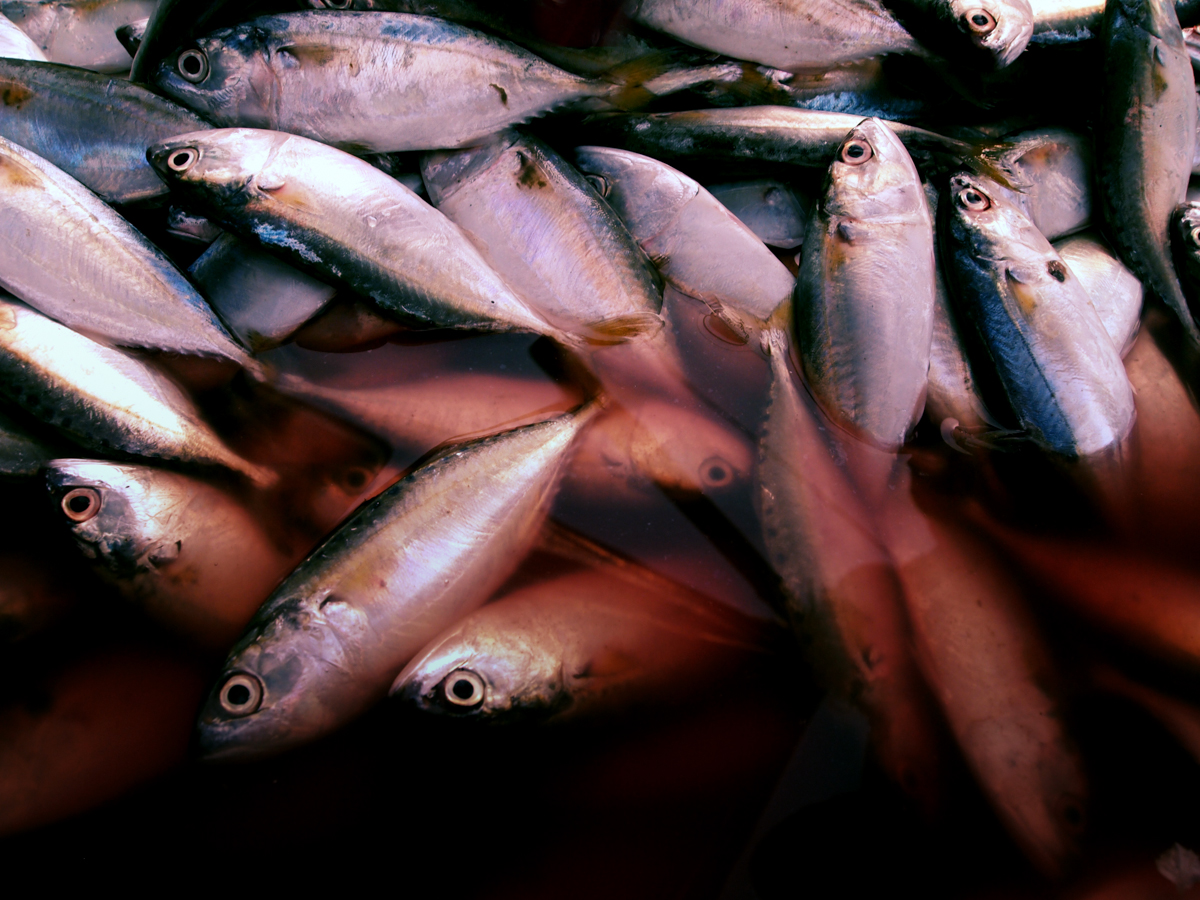 Semarang (Indonesia), June 2012. At a fish market by the piers, freshly caught fish would bask in their own bath of blood and water before being sold. 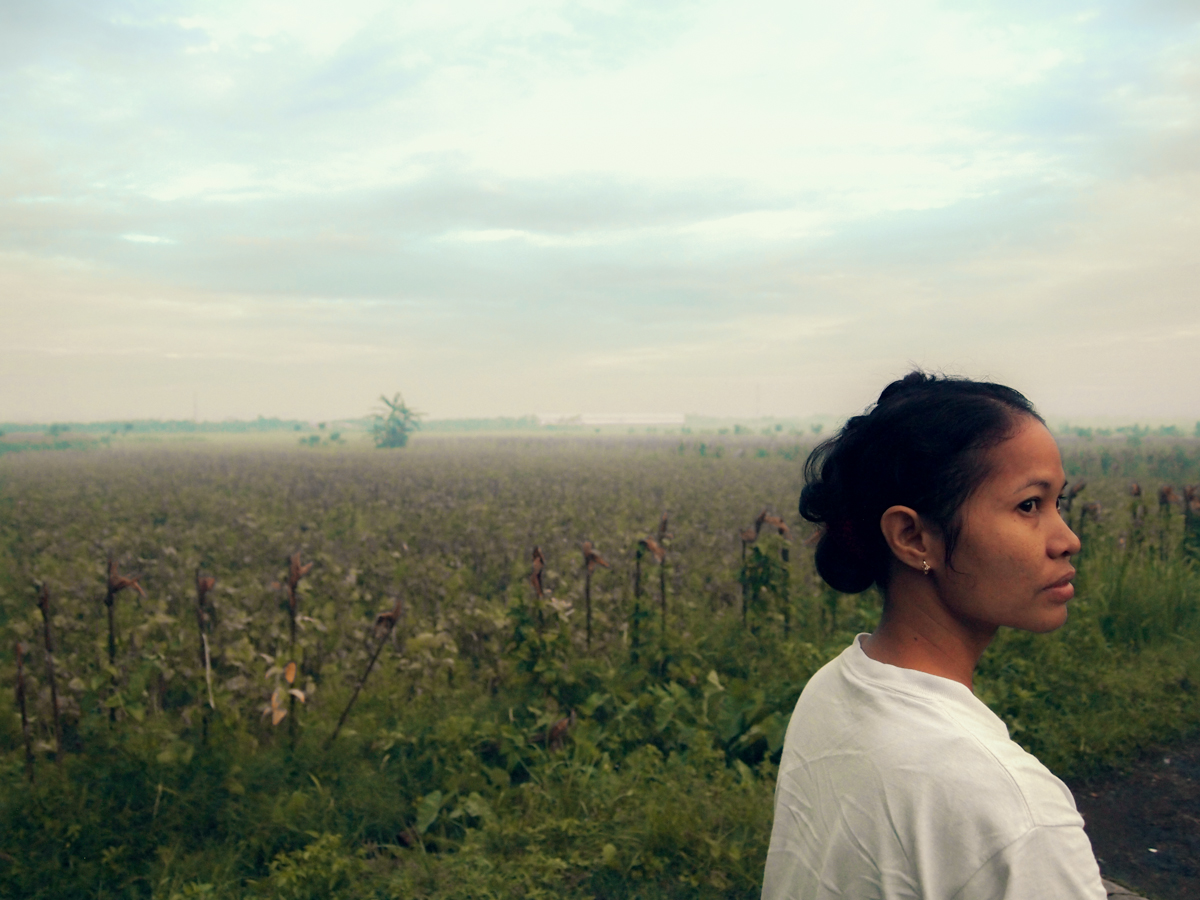 Semarang (Indonesia), June 2012. This is the home of the woman who took care of me for 20 years of my life. 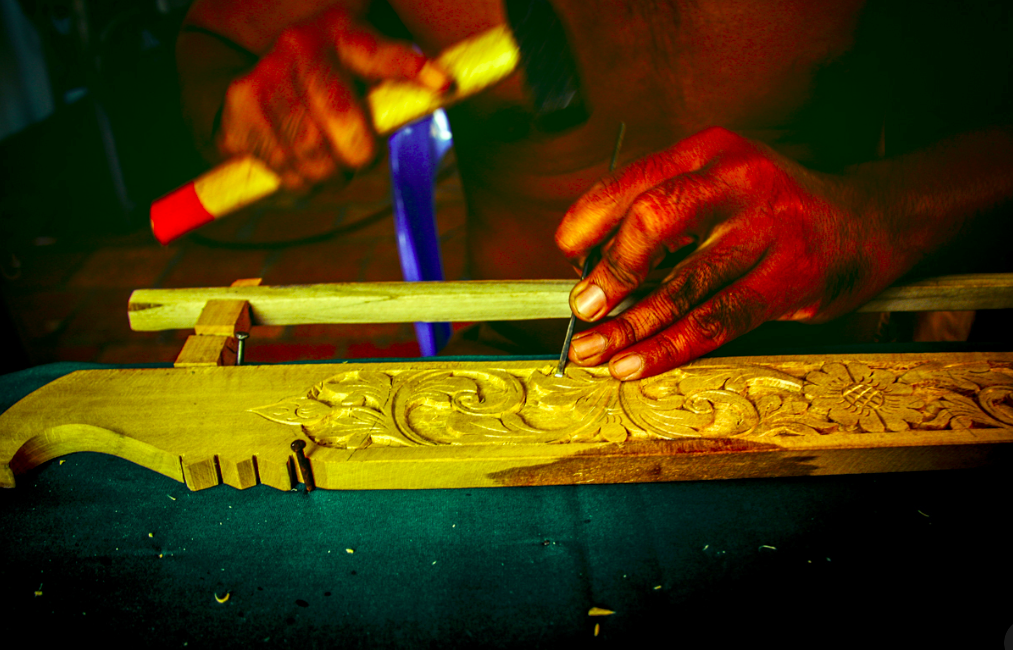 Phnom Penh (Cambodia), March 2012. At a fair-trade artisan workshop in Phnom Penh, Cambodia, a craftsman works on his wood-carving. This was his preferred attire, given the suffocating heat. 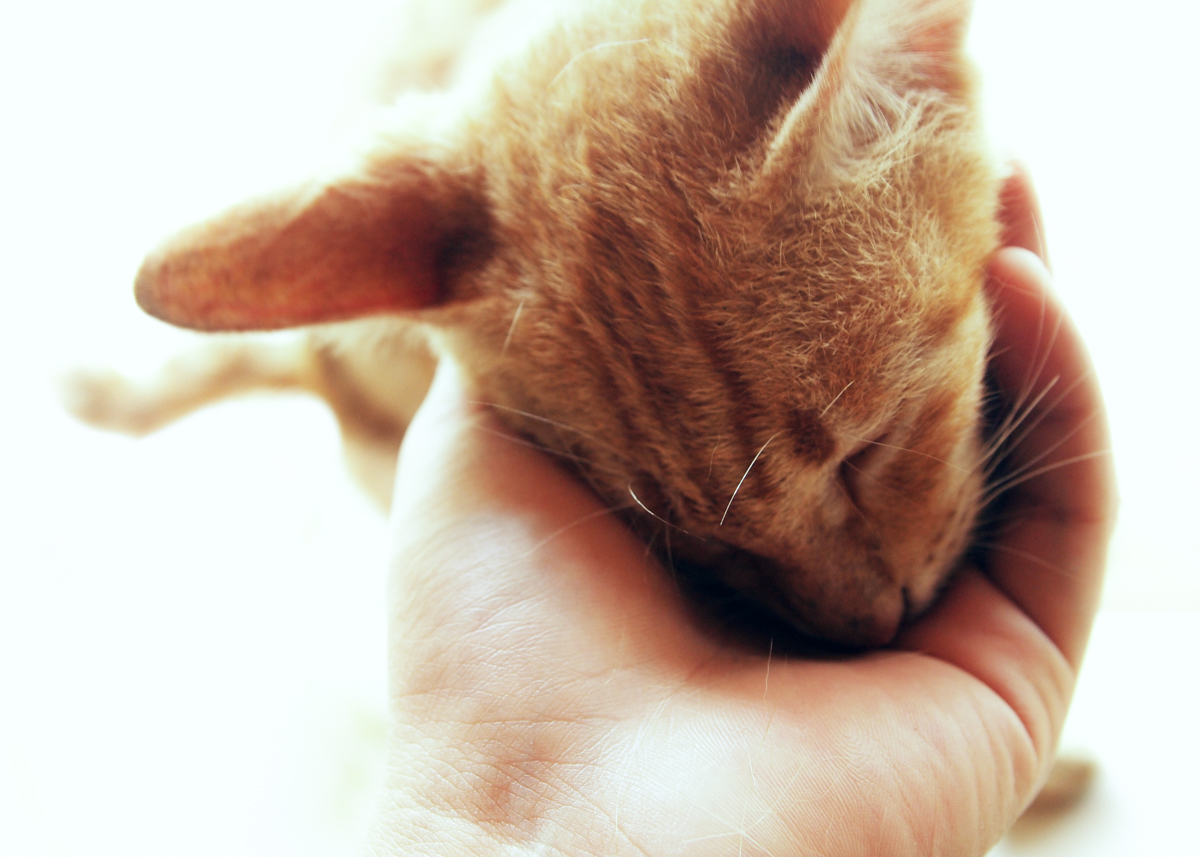 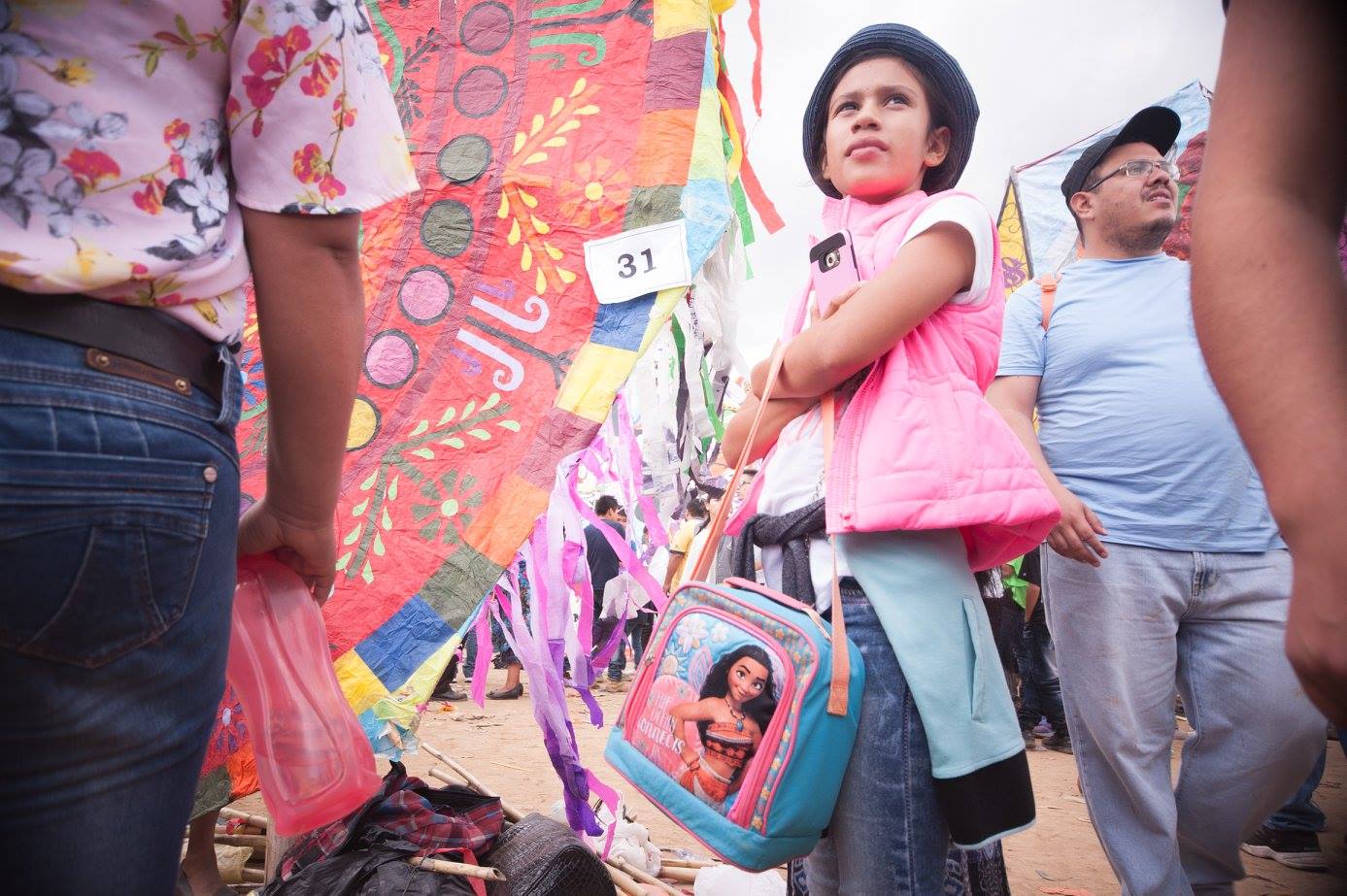 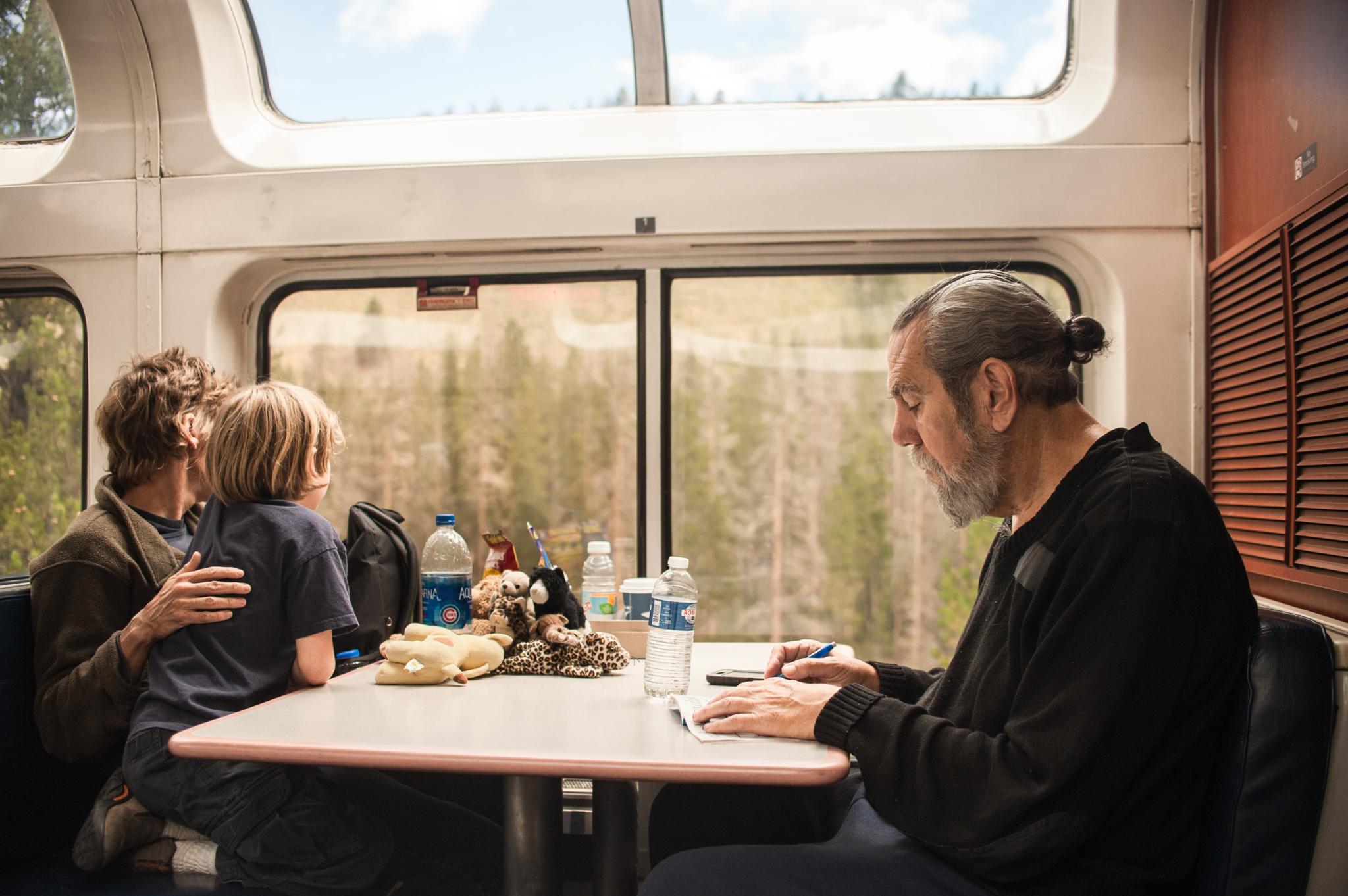 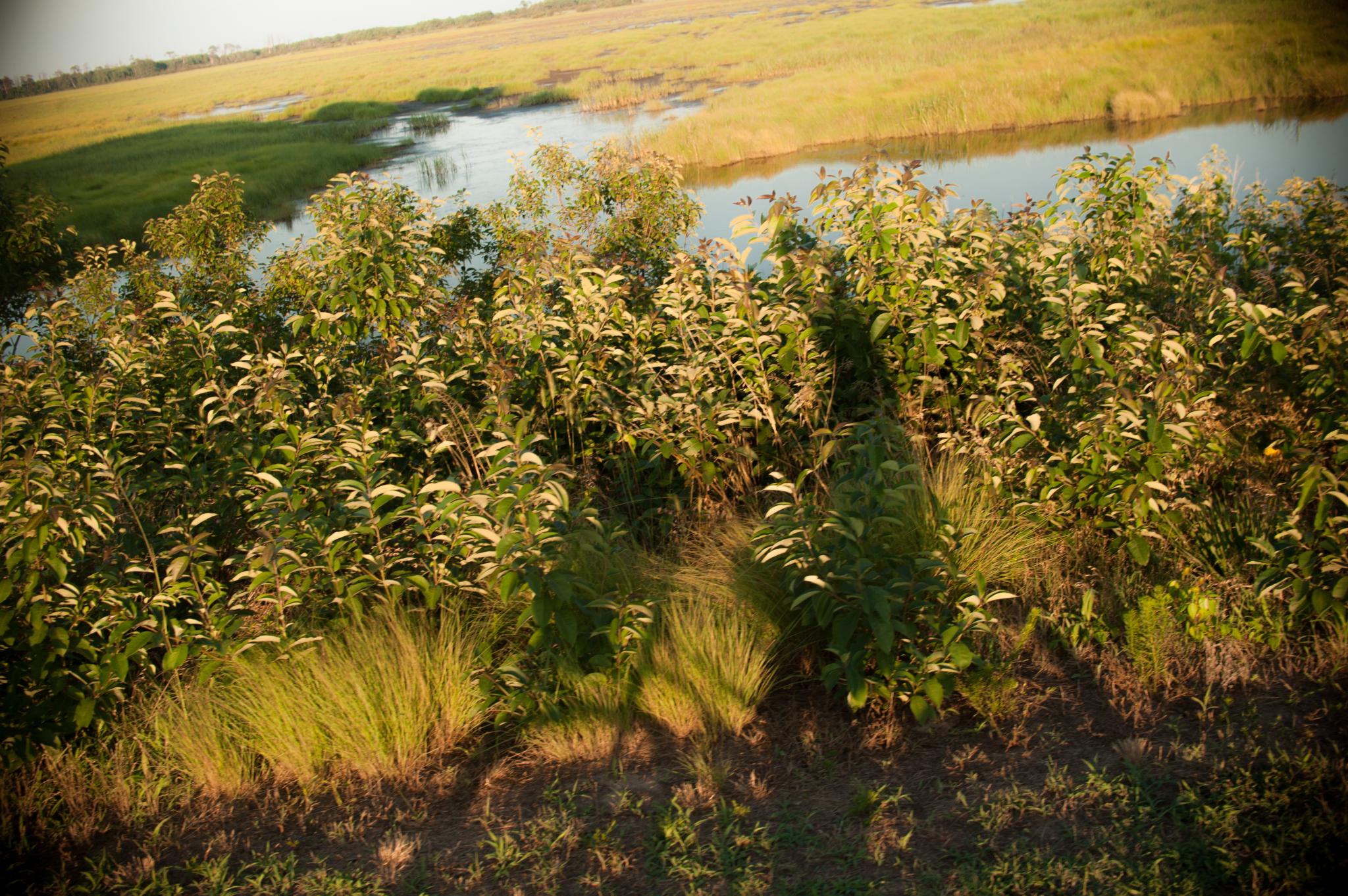